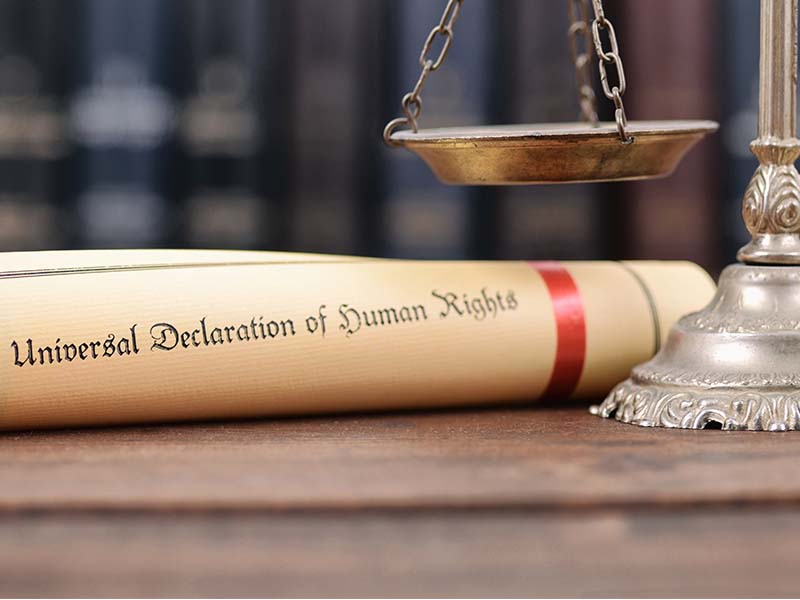 Individuals who fear to return to their country of origin because they will suffer persecution or torture in their country may be eligible to apply for asylum.

The single most important thing to know about asylum is that an individual must file his or her application within one year of entry into the United States. There are two ways to apply for asylum.

Asylees are eligible to sponsor spouses and children for asylee status, so long as the petition for a family member is filed within two years from the date the person received asylee status. An asylee may sponsor a spouse and children whether they are living abroad or are in the United States.

After an individual has been an asylee for at least one year, he or she may apply for permanent resident status.