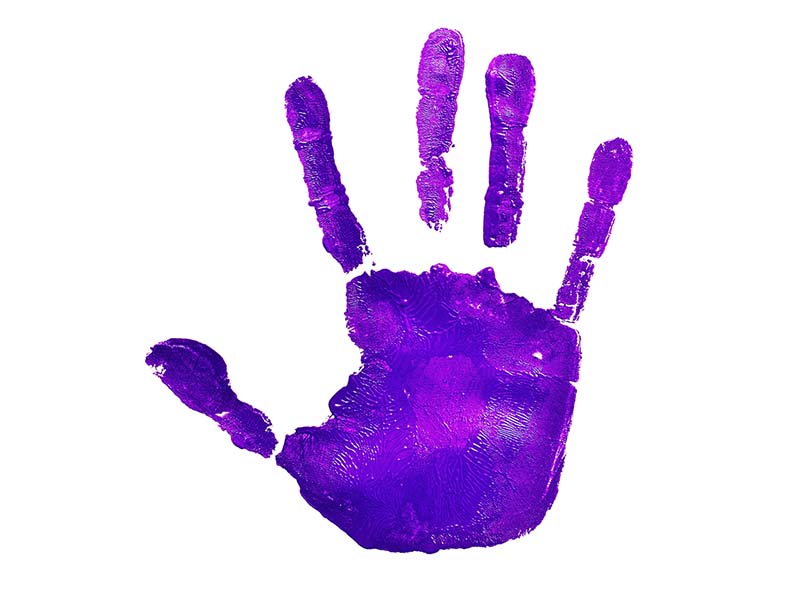 Protections under the Violence Against Women Act (VAWA)

Realizing that noncitizens without lawful status were often afraid to call the police or seek protection from abusers, Congress enacted new forms for relief to help victims in these situations and to ensure that crimes are reported, investigated and prosecuted. This law is called the Violence Against Women Act (“VAWA”), but its protections apply equally to men and women.

The main aspect of the law is that spouses of U.S. citizens and lawful permanent residents who suffer abuse and domestic violence in their relationships may self-petition for permanent resident status. The reason for this is that often in abusive relationships, the abusive spouse uses the ability to petition for the other as a means of control. The abusive spouse also often threatens to call immigration as another means of control.

VAWA’s self-petition provision allows victims of domestic violence to leave the relationship without fearing deportation. If the self-petition is approved, the individual may apply for permanent resident status.

Immigrant survivors of certain crimes who have suffered substantial mental or physical abuse and who are helpful in the investigation or prosecution of criminal activity may qualify for U Nonimmigrant Status, also known as a “U-Visa”.

Congress created the U Nonimmigrant status with the passage of the Victims of Trafficking and Violence Protection Act in October 2000. The legislation was enacted with a dual purpose:

The U-Visa has many benefits including the ability to petition for certain family members. The biggest challenge of the U-Visa program is the current backlog and slow processing times. At Chamberlain Sanchez our attorneys carefully evaluate potential risks and benefits involved in each case so that our clients can make informed decisions about what options to pursue.

Survivors of severe forms of human trafficking may qualify for T Nonimmigrant status, also known as a “T-Visa.”

Congress created the T Nonimmigrant status in October 2000 as part of the Victims of Trafficking and Violence Protection Act. Human trafficking is a form of modern-day slavery in which traffickers use force, fraud, or coercion to compel individuals to provide labor or services, including commercial sex. Some people who qualify for U-Visa may also qualify for a T-Visa.

The T-Visa program does not have the same backlog as the U-Visa and processing times are much quicker. Attorneys at Chamberlain Sanchez thoroughly evaluate the various provisions under VAWA in order to provide comprehensive and sound advice.